Labor Day and the American Worker 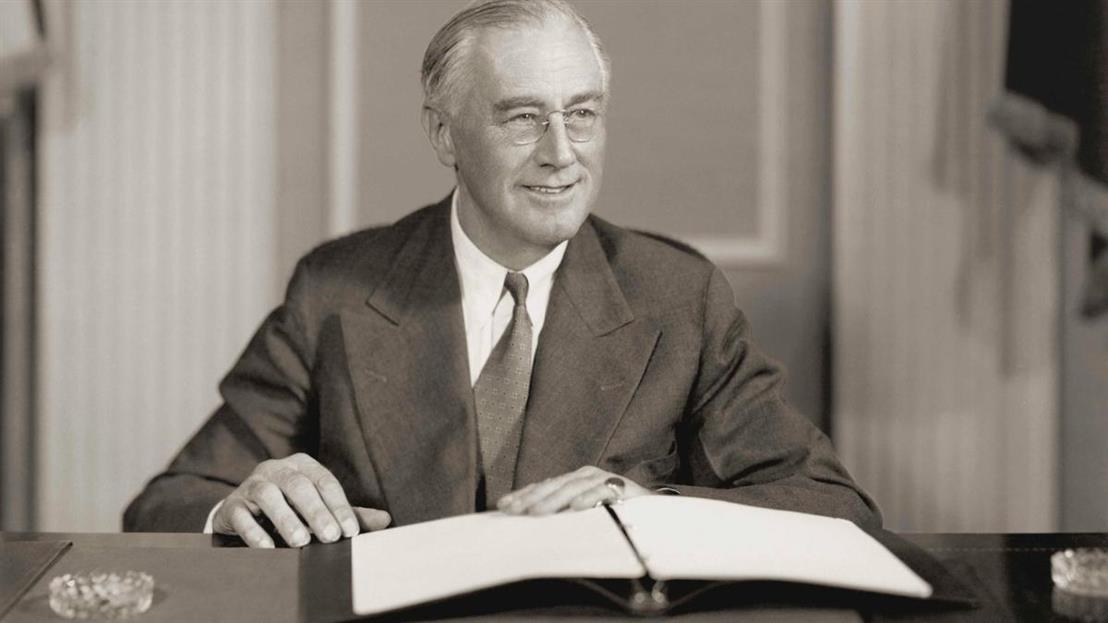 Labor Day symbolizes our determination to achieve an economic freedom for the average man which will give his political freedom reality. -Franklin D. Roosevelt

Every first Monday in September, we pay tribute to the many contributions workers have made to the growth, strength, and welfare of our nation. In 1887, Oregon became the first state to make Labor Day an official holiday. By 1894, 23 more states had joined the movement. That same year, on June 28, Congress officially declared it a federal holiday.

A Day of the People

It was in 1882, after a massive parade sponsored by the growing labor movement, that things began to change. The organizers of the parade were nervous at first that no one would come―workers lost a day’s pay to participate. They booked Wendel’s Elm Park at 92nd Street and 9th Avenue in New York and ended up selling 20,000 tickets.

When the parade began only a few workers initially showed up. Lining the street were hecklers who jeered at them. As the parade continued more workers arrived. In the end, over 20,000 marched. The New York Tribune reported that:

“The windows and roofs and even the lamp posts and awning frames were occupied by persons anxious to get a good view of the first parade in New York of workingmen of all trades united in one organization.”

Speeches were given, picnics eaten, and beer drank by the gallons. The newspapers dubbed it “a day of the people.”

Seven years after this parade, Peter McGuire was attributed as the founder of the Labor Day holiday movement. It was said that he wanted to honor those “who from rude nature have delved and carved all the grandeur we behold.” Labor Day celebrations ran with the declaration and continued the tradition of celebrating the holiday with picnics, parades and more beer drinking.

The evolution of Labor Day has continued over the years, but the final message and intent of the celebration remains intact: As a nation, we honor the source of our strength, liberty, and leadership: the American worker.