In the Beginning: The True Story of Emoji

Emoticons and the “Have a Nice Day” T-shirt face got married and had a child called Emoji. No, that isn’t what really happened, but who doesn’t want to hear a happily ever after story? The truth behind our beloved emojis is still interesting.

It wasn’t until 1999 that the first widely used emojis came onto the scene. Shigetaka Kurita, an engineer at the Japanese phone company, NTT Docomo, was inspired by weather forecasts that used symbols to represent the weather, street signs and Chinese characters, and symbols used to express emotions. From his creative mind, 180 emojis entered the Japanese market and became an immediate hit, causing a wildfire effect as it rapidly caught on globally.

So why are they so popular? Words on paper can be sterile things, but when dressed up with an emoji, it takes on a whole different meaning. Emojis can deflate a potentially rude or demanding text or email. Note the difference: “Come pick me up!” “Come pick me up! 😀” Which one comes across as less severe?

This new hieroglyphic type of communication also exists for sheer pleasure and fun. Can you translate the meaning of the following emoji sentences? (Answers are below):

Interestingly, emojis have elicited a gender difference in usage –women embrace emojis more emphatically than men. In a recent study1, the following was noted:

Ten most used emojis by female and male users.

Emojis continue to evolve as they encounter new trends and technology. The big scandal here is that Apple  had a fling with "Have a Nice Day"  and along came Animoji! 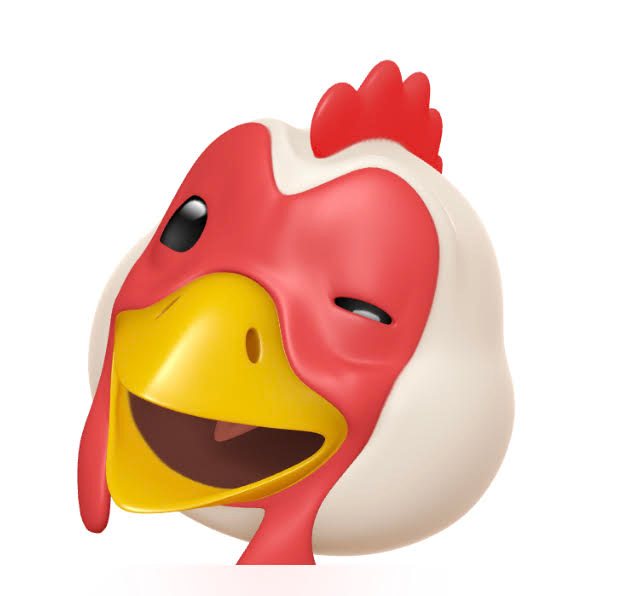